Plug Your Guitar into Your Computer

Plug it into your guitar, plug it into your computer, and rock out - it's that easy when you're recording with a Behringer Guitar2USB. This audio interface was made specifically for guitar and bass, and it offers plug-and-play compatibility with most DAWs or Mac or Windows PCs at sample rates up to 48kHz. When people ask Sweetwater Sales Engineers for the simplest way to record guitar, they can't help but go to the Guitar2USB. What's more, the Guitar2USB features a 16.5' cable, so you're free to roam while you crank out the tunes. 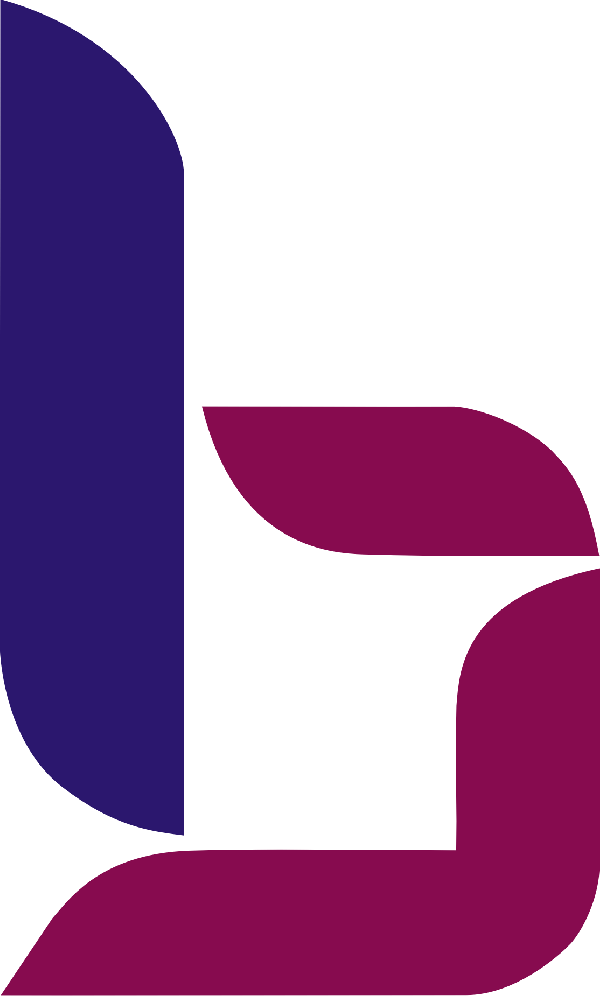